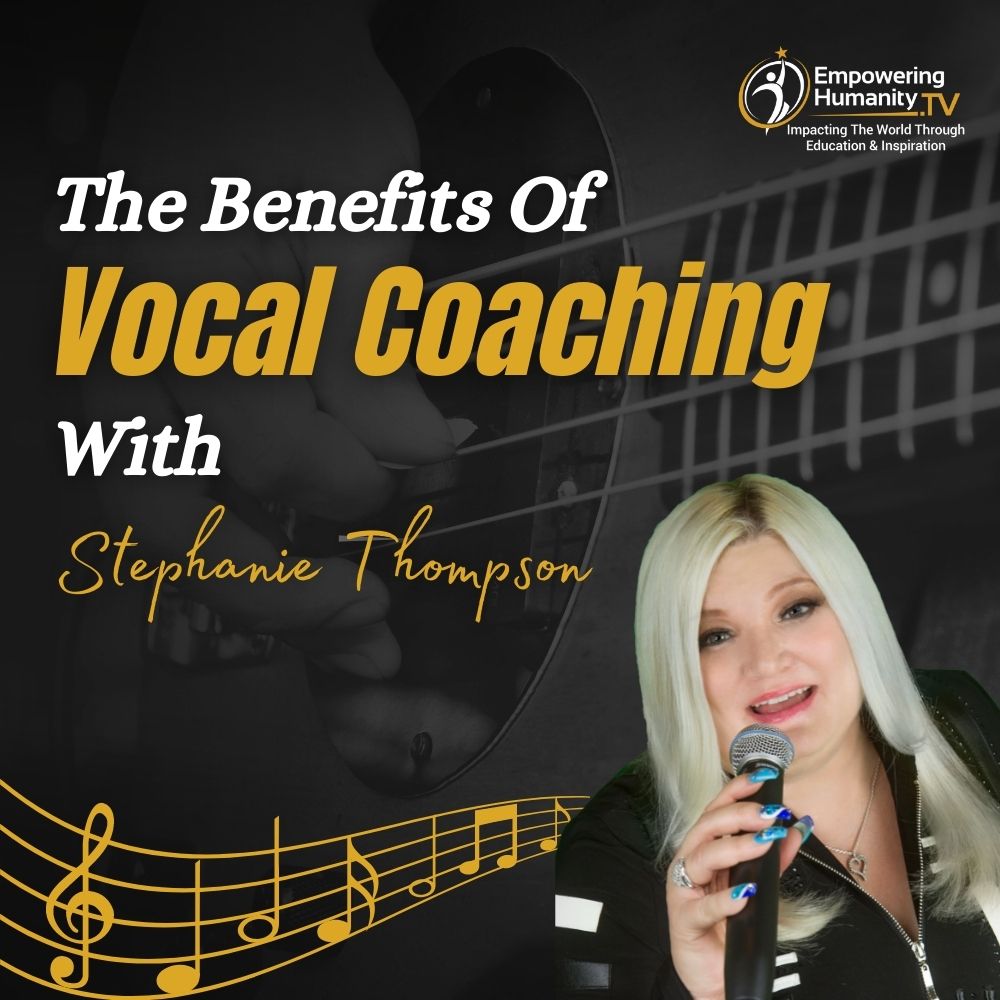 The Benefits of Vocal Coaching

There are many benefits to vocal coaching. Voices are just 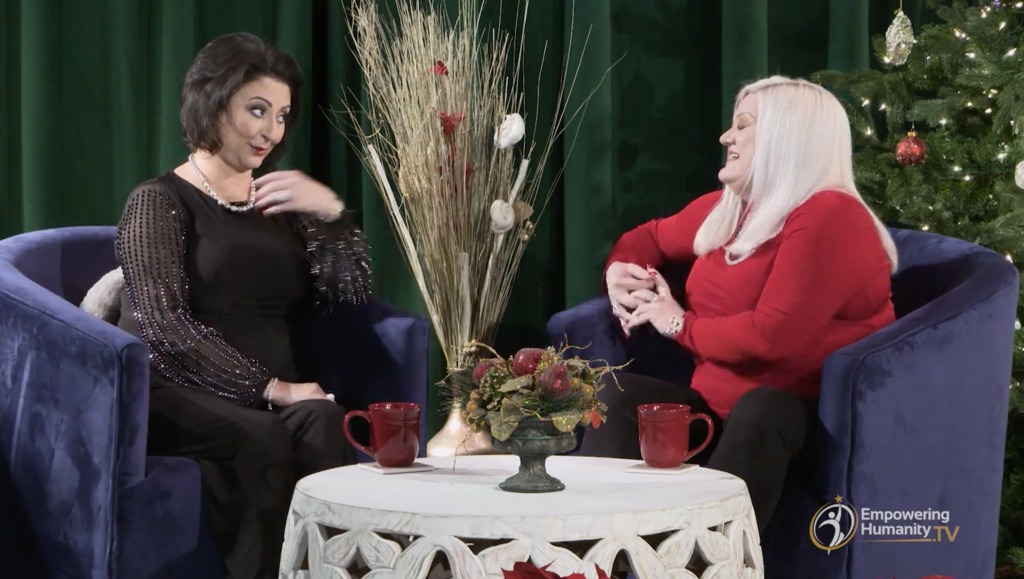 How to Heal Through Music – Christmas Special with Guest Stephanie Thompson 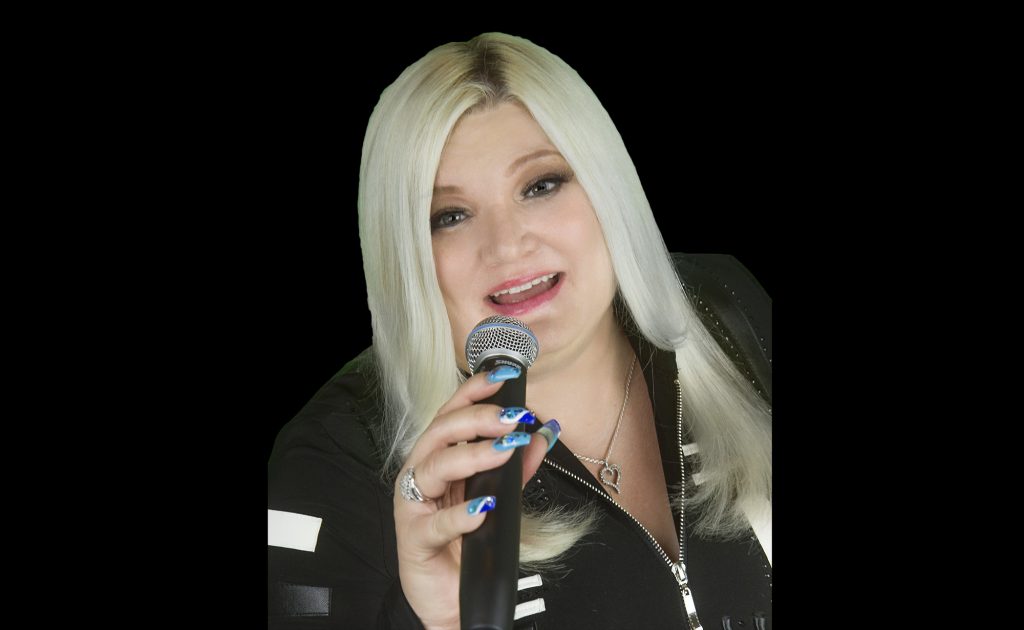 Music Can Heal Have you ever watched a movie with 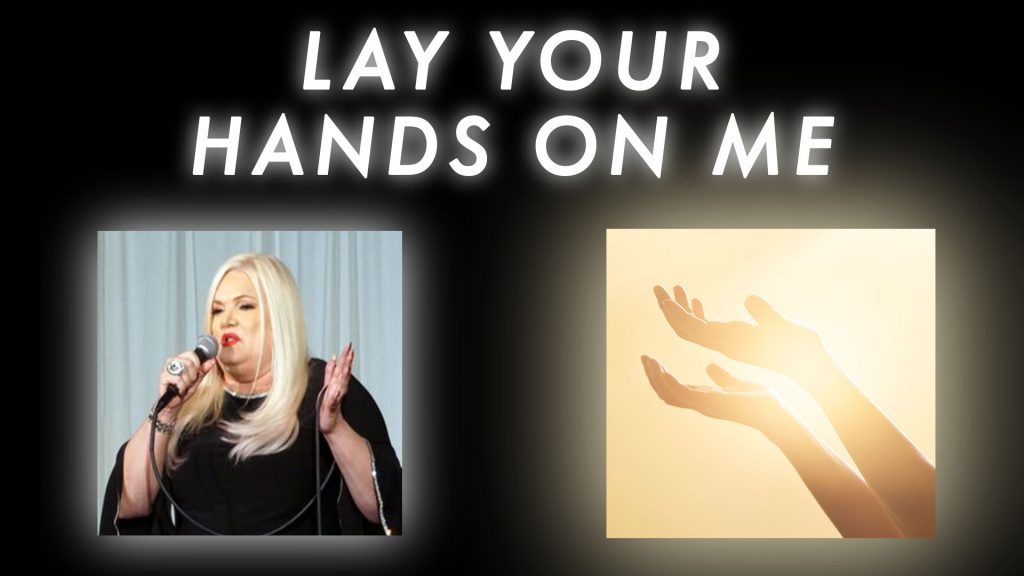 Lay Your Hands on Me Written and Performed by Stephanie Thompson 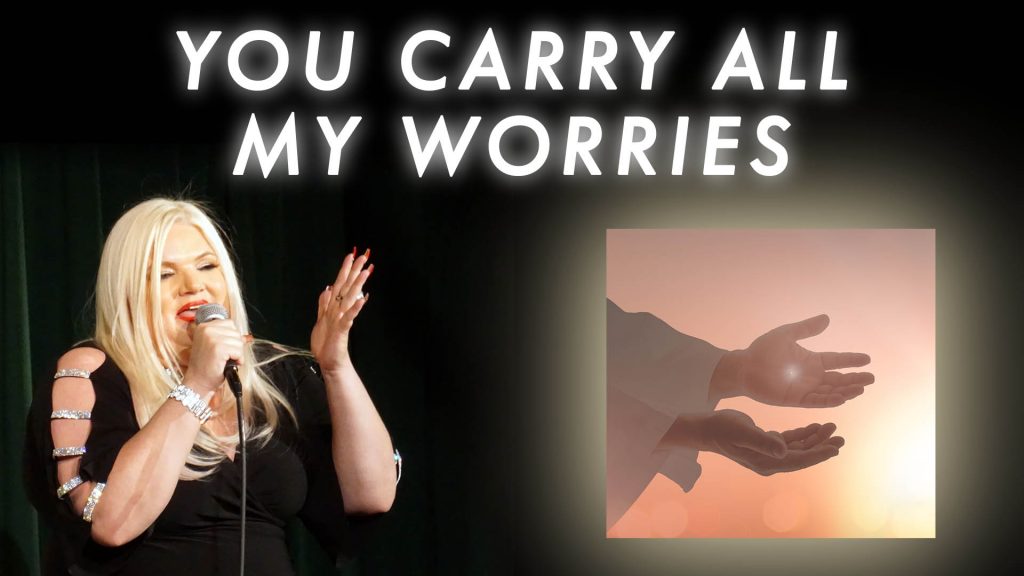 You Carry All My Worries Written and Performed by Stephanie Thompson 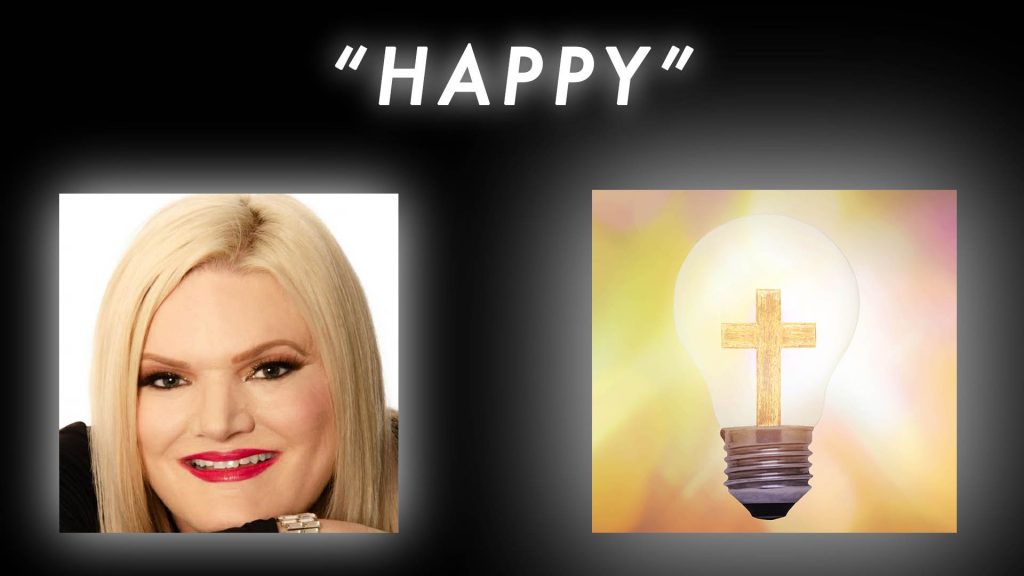 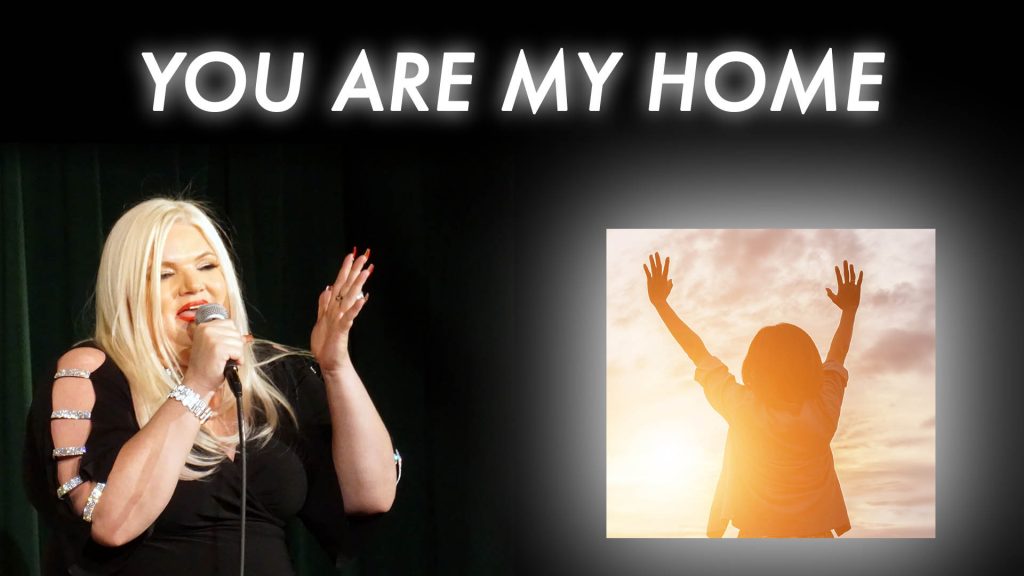 You Are My Home Written and Performed by Stephanie Thompson 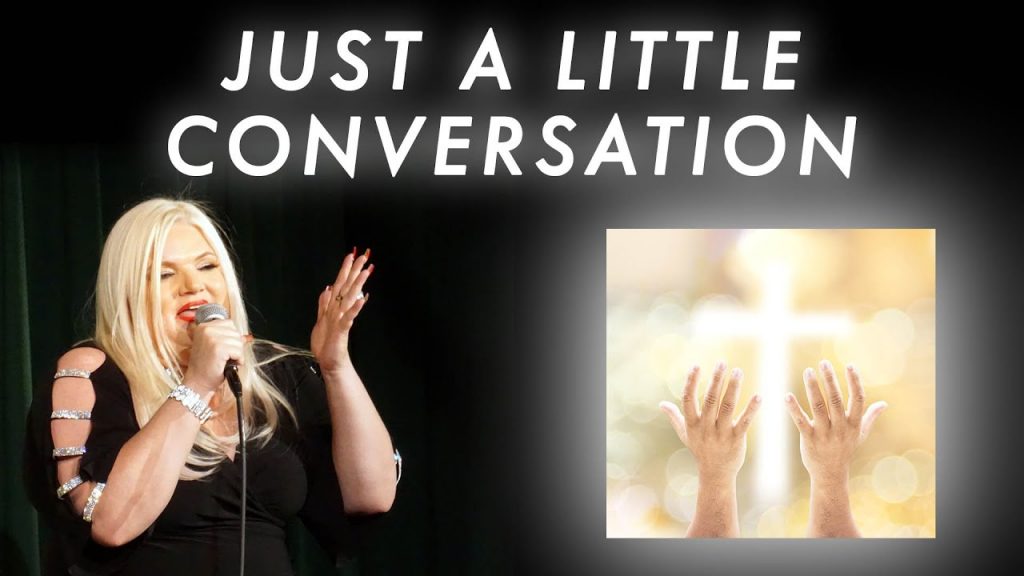 Just A Little Conversation Written and Performed by Stephanie Thompson

Related posts: “Happy” Written and Performed by Stephanie Thompson You 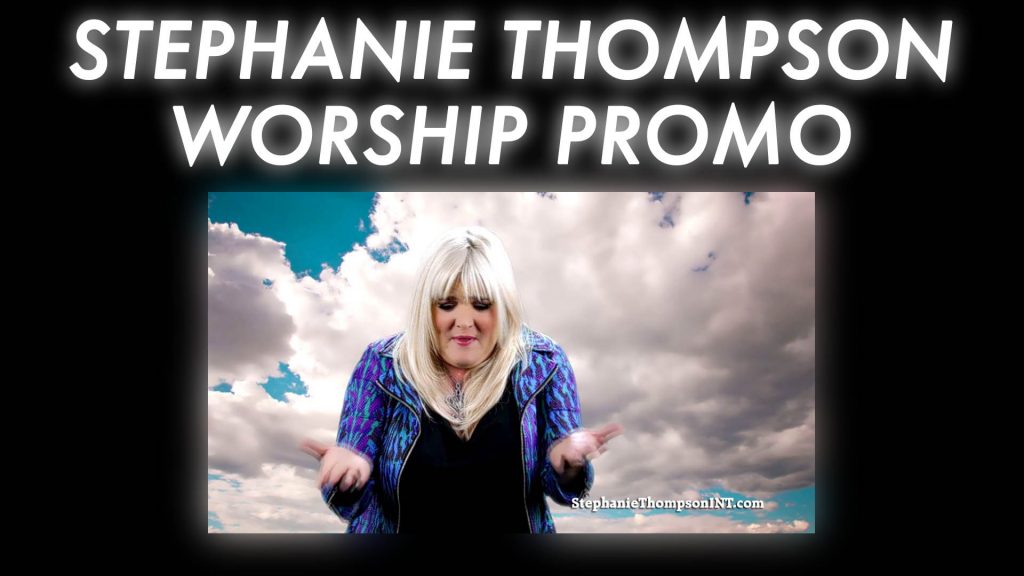 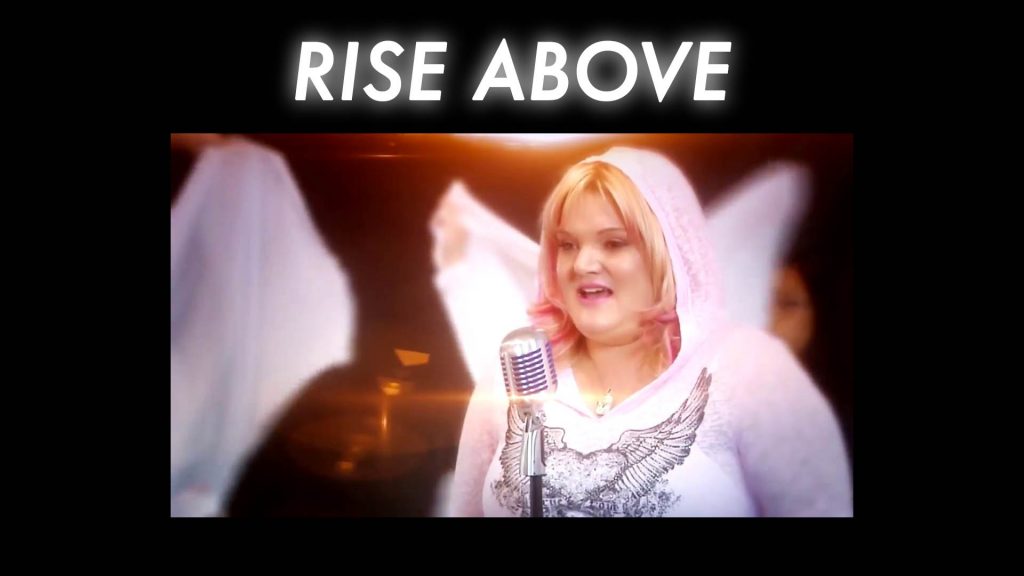 Rise Above Written and Performed by Stephanie Thompson

In 2014, Stephanie wrote and recorded several inspirational pop songs including a Christmas song called, “The Blessing of Christmas,” which was made into a CD and a music video where on Youtube in a period of only two weeks, it had great success. Additionally, Stephanie directed and produced two operas as well as playing the leads. She is a member of SAG/AFTRA and Actor’s Equity.

Stephanie has sung for big organizations such as The Global Women Peace Network and Universal Peace Federation and continues to impact lives today as the Entertainment Director for Empowering Humanity through Music and the EH TV Show with Aimmee Kodachian. Stephanie also worked with Aimmee on a song based on Aimmee’s message, which promotes having peace in the world, called “Rise Above.” Stephanie is “An Artist Who Sings From the Heart to Touch the Soul!”

Hire Stephanie for your next event:

Please contact us today and we’ll schedule an appointment to learn about you and your special ocassion.

Some of the following questions MAY not apply to you. Please respond with whatever information you have and we will get back to you.

Toggle Title
Have you ever watched a movie with the sound off and then rewatched the same scene with the soundtrack playing? It’s a marked difference. Or how about have you ever driven on the freeway with no music playing, stuck in traffic, and felt your blood start to boil, but then decide to play some uplifting music and start to calm down and feel the shift in your emotions? There is no denying music’s effect on us.
According to Music4life.com, as early as 323-373 BCE, Aristotle wrote that “flute
music could arouse strong emotions and purify the soul.” There is
proof everywhere that the medical community takes the healing of music
seriously in the evidence of the abundance of music therapy programs
offered and the significant programs in places like John Hopkins Center
for Music and Medicine where they provide money, research, and support in
the studies of music and healing.
In an article from “Harvard’s Health Watch,” the author cites how “music can ease anxiety and discomfort during invasive procedures, for example in controlled clinical trials of people having colonoscopies, cardiac angiography, and knee surgery, those who listened to music before their procedure had reduced anxiety and a reduced need for sedatives.”
Robin Spielberg, pianist, composer, and author, in her Tedx Talk, “The Healing Power of Music,” tells how when her premature baby was in the Neo-natal Intensive Care Unit, Robin played a CD of her piano music and the vital signs of her daughter and every infant within earshot improved. She also recounts how post-WW2, nurses noticed how veterans recovered quicker and got up on their feet faster when hearing big band music. One of the most profound experiences that she talks about is when she goes to play at a nursing home. She walks in and the patients there look depressed and she starts to play piano and no one really responds to her performance so she proceeds to play and finish out her set and heads out of the building. But, then a nurse runs up to her and tells her how one of the gentlemen listenings sang along with her on “Moon River.” The nurse tearfully went on to tell her that in the past six months after his wife died, he hadn’t talked to anyone including his family and that her performance had broken through to him and now he was willing to talk to his family again. In her own words, Spielberg tells how that was her most successful performance and she played at Carnegie Hall. I had a very similar experience in my singing career. I was presenting a concert to this retirement home as some volunteer work I used to do and it was a Memorial Day concert so I was singing patriotic songs. After my performance, I was walking around saying hello to the residents and one of the nurses came up to me with tears in her eyes. She told me how one of the gentlemen at her table had never spoken since he’d been there but today when I sang, he sang along out loud with me. I, like Robin, remember feeling very touched and moved by this and that’s when I really started to understand the healing power of music.
If you enjoyed this article, please check out my other articles and see how music can heal. I also do Facebook Lives on Thursday nights at 7 pm to share tips about singing.
Enjoy your music. ❤️
HOME
HEALING THROUGH MUSIC PROGRAM
FACEBOOK LIVE SHOW
VOCAL COACHING
STEPHANIE'S MUSIC
BIO AND BOOKING
Newsletter Signup
TESTIMONIALS

Get resources delivered to your inbox!

By entering your information above, you agree to receive our newsletters.
You can opt-out at any time. Your privacy is important and we will never share your information.

Subscribe to my FREE monthly newsletter to receive empowering insights on healing through music, vocal lessons, and tips that help with anxiety, grief, and ways to uplift your spirit.

By entering your information above, you agree to receive our newsletters.
You can opt-out at any time. Your privacy is important and we will never share your information.