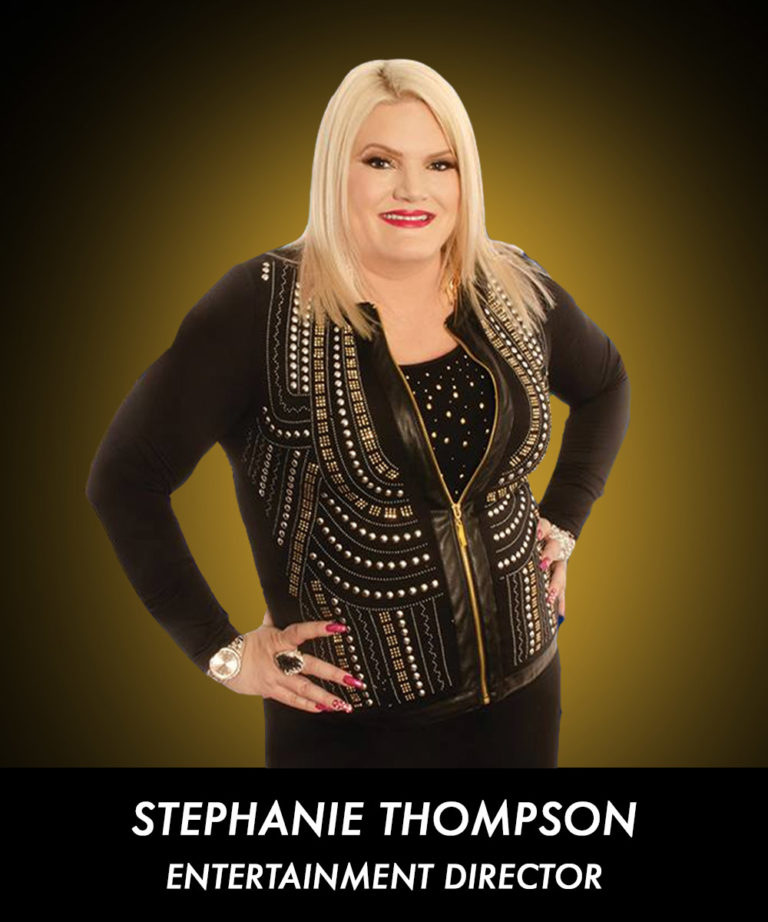 In 2014, Stephanie wrote and recorded several inspirational pop songs including a Christmas song called, “The Blessing of Christmas,” which was made into a CD and a music video where on Youtube in a period of only two weeks, it had great success. Additionally, Stephanie directed and produced two operas as well as playing the leads. She is a member of SAG/AFTRA and Actor’s Equity.

Stephanie has sung for big organizations such as The Global Women Peace Network and Universal Peace Federation and continues to impact lives today as the Entertainment Director for Empowering Humanity through Music and the EH TV Show with Aimmee Kodachian. Stephanie also worked with Aimmee on a song based on Aimmee’s message, which promotes having peace in the world, called “Rise Above.” Stephanie is “An Artist Who Sings From the Heart to Touch the Soul!”

If you’d like to learn more about Stephanie and the Healing Through Music program, click the button below.