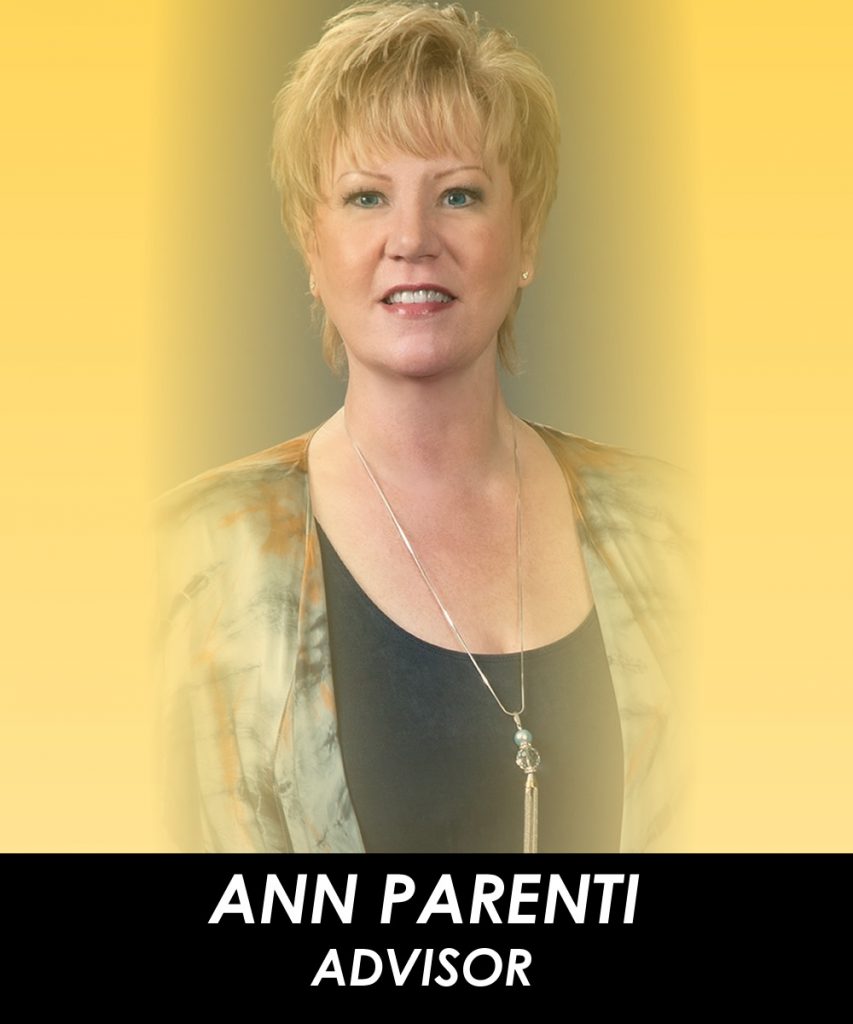 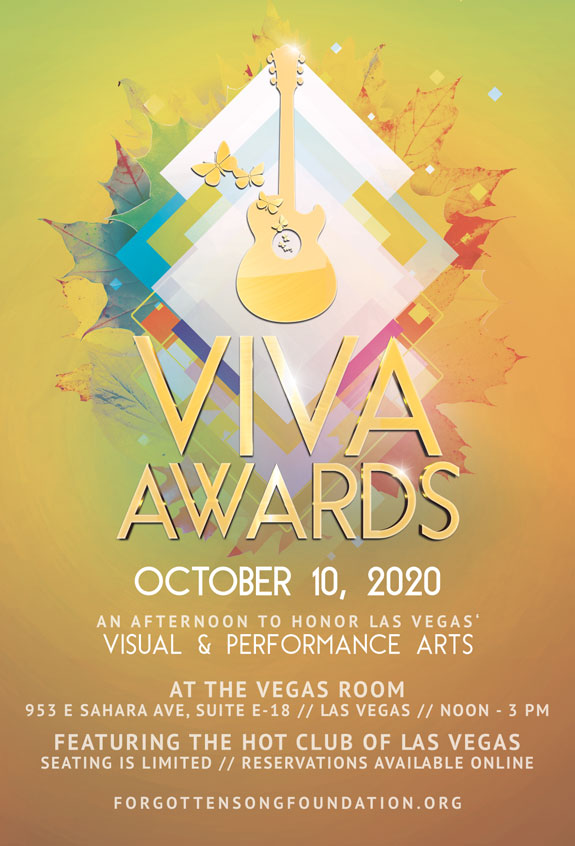 Ann moved to Las Vegas in 1977 and began her career in the real estate field and then in hospitality. In 1987, Ann created Parenti & Associates, a manufacturer’s representative firm that markets hospitality design products to the hospitality and corporate architectural and design firms in Las Vegas. In addition, in 2007 Ann decided to follow a passion she had for music and art and created Forgotten Song Music, LLC. She is also a singer/songwriter and created a CD called As Promised. During that journey, a project called Midnight Muse – Las Vegas – Milestones in Music was born. That project included a book, CD and film based on the last 50 years of live music in Las Vegas. The film airs occasionally still on PBS in Las Vegas and now on Amazon and Golden Network. Forgotten Song Foundation, Inc. came to life in 2015 and early on received the Las Vegas Centennial Grant for the Midnight Muse works.